Amazing Visuals, Pure Sounds, Raw Energy and Entertainment
From the first warm-up beats up to the highest notes of the main act, we have always managed to lead our audience through the best visual and acoustic moments ever experienced. We are the only Romanian provider of in-house logistics and we have dedicated teams of highly trained professionals in stage, lights and sound engineering. 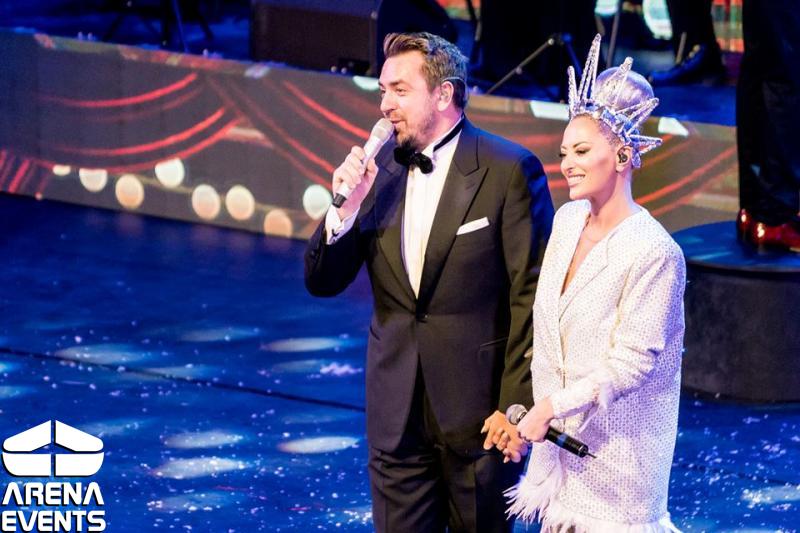 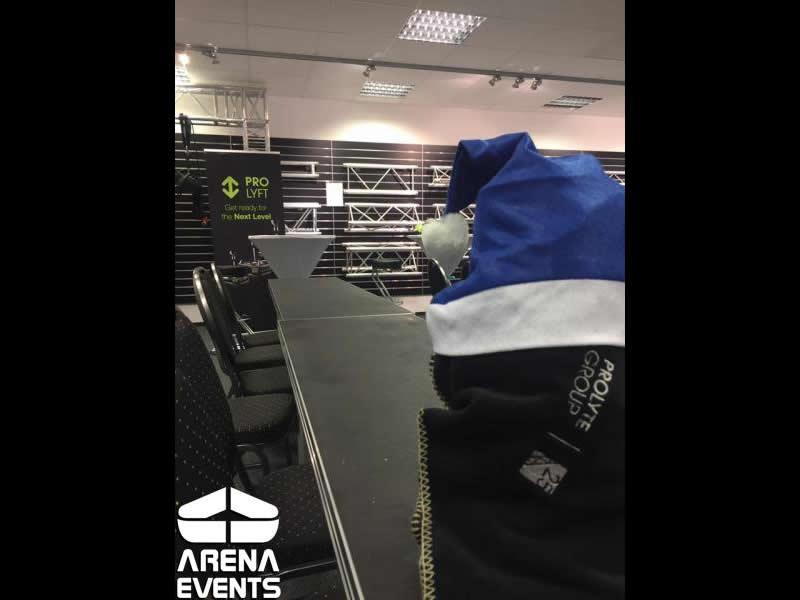 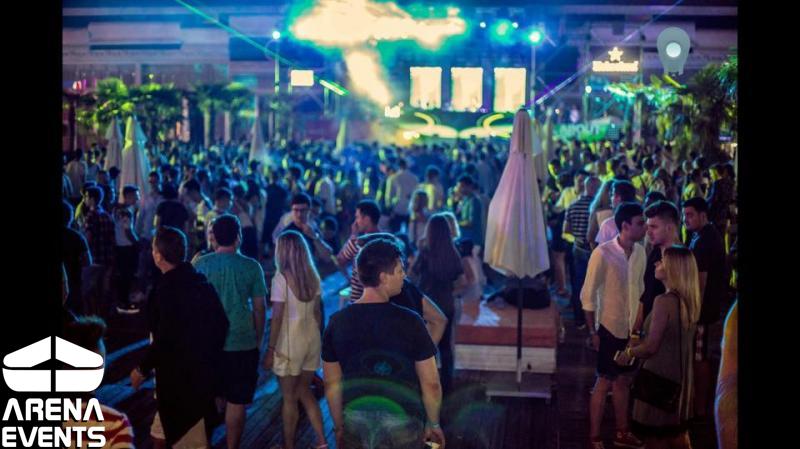 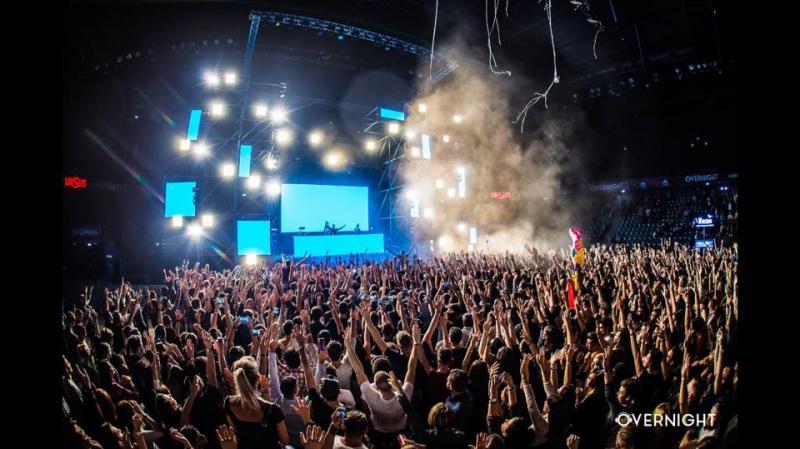 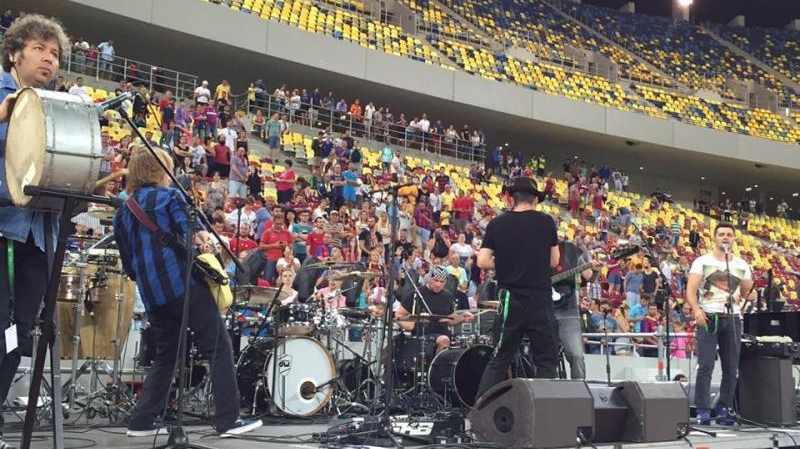 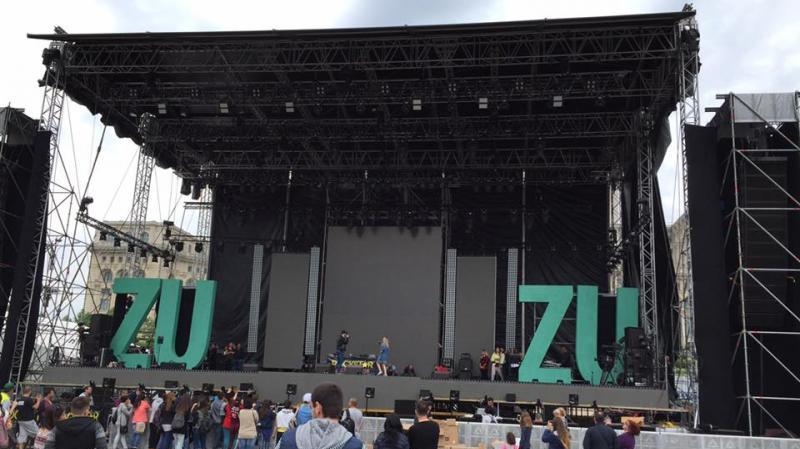 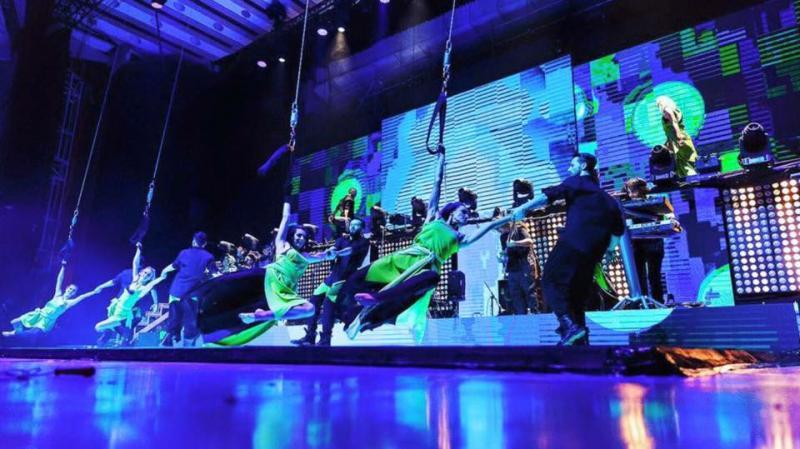